Vineyard 36 was created by a shared vision and a common goal to create unique and exceptional wines.

Nothing comes to fruition simply because someone declares it so. Discipline, persistence, dedication, and a competitive spirit are all prerequisites for success. Passion becomes contagious when it is shared.

Sourced from premier estates, the Cabernet Sauvignon-based wines of Vineyard 36 express the diversity of Napa Valley's finest terroirs. Our winemaking philosophy is to create powerful, elegant and complex wines that express the essence of the region. 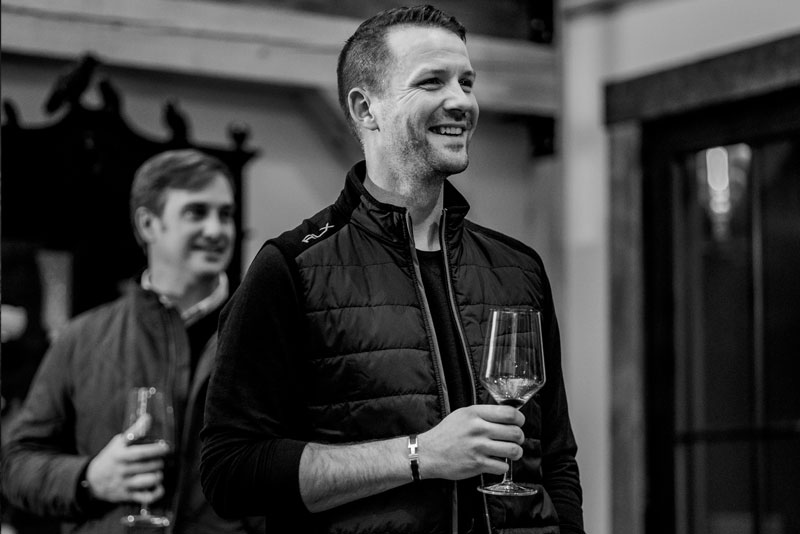 Cam became interested in wine in his rookie season in the National Hockey League as the team traveled all over the country and typically ate at fine steakhouses before games. He would credit Ray Whitney, one of his teammates for introducing him to “fine wine”. Read more

As he began to try these wines he started to get more accustomed to what styles of wines he liked, and would soon get familiar with an assortment of Napa Valley wineries that he would soon start to collect.

Cam recently completed construction of his personal wine cellar at his home where he carefully stores his collection in a temperature controlled environment. A few of his most cherrished bottles include an 07 Harlan, etched 3 litre of Continuum, and 07 Hundred Acre Ark. As his pursuit of discovering premium Napa Valley Cabernet's grew, his passion burned for creating his own wines under his winery, Vineyard 36.

“I love the whole concept of wine, sitting around the living room sharing a glass while telling stories with friends. There’s nothing better.”

Tim began enjoying wine like most professional athletes, on the road with their teammates at fine restaurants the night after a game. The start of Tim’s passion for wine began in 2012 at a team dinner where someone suggested a vintage Bordeaux. Read more

His interest peaked as he began to learn more about the varieties, regions, and styles of wines that were out there to explore. He began to venture out of his comfort zone, yet a love for California Cabernet Sauvignon remained true. Over the last several years he has enjoyed expanding his personal collection of Napa Valley Cabernet’s, including such favorites as Paul Hobbs and Caymus Special Selection.

It was only natural that his passion for cult Cabernet’s would lead him to an opportunity to create wines under his own winery in Napa Valley. After his first conversation about crafting his own wines he was very excited about the entire process from the vineyard to the bottle and now that dream is a reality with Vineyard 36.

“I love being around people that enjoy wine like I do, it’s amazing what conversations can come out of one glass of wine, let alone a bottle.” 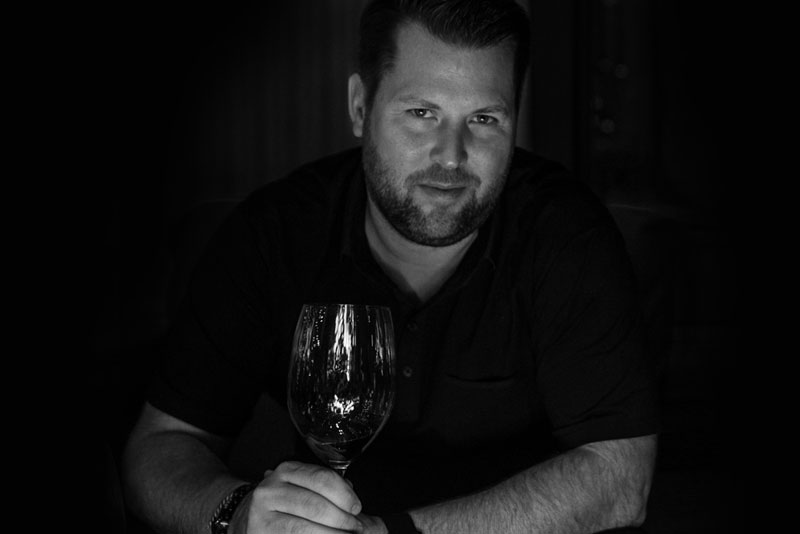 Jason spent much of his early life in Southern Maryland and in 1996 moved south to begin his college years at East Carolina University, where he studied Corporate Finance. Read more

Upon graduating he started his career in asset management where he met a gentleman who introduced him to the idea of one day following his passion for wine and owning his own winery in Napa Valley. After a trip to Napa Valley and being fortunate enough to experience a wine tasting cave tour with Dave Del Dotto of the famed Del Dotto Vineyards, his mission began.

Jason instilled his business philosophy and inspired his team to share his values in founding the highly-acclaimed winery, Tobacco Road Cellars. His wines drew the attention of wine critics, restaurateurs and professional athletes around the country, beginning a friendship and passion for sharing exceptional wines with Cam Ward and Tim Gleason. It was over dinner on a road trip to where Jason now calls home, the fast paced NYC, that Ward, Gleason and Earnest's vision of creating their own unique wines would come to fruition under their new winery, Vineyard 36. 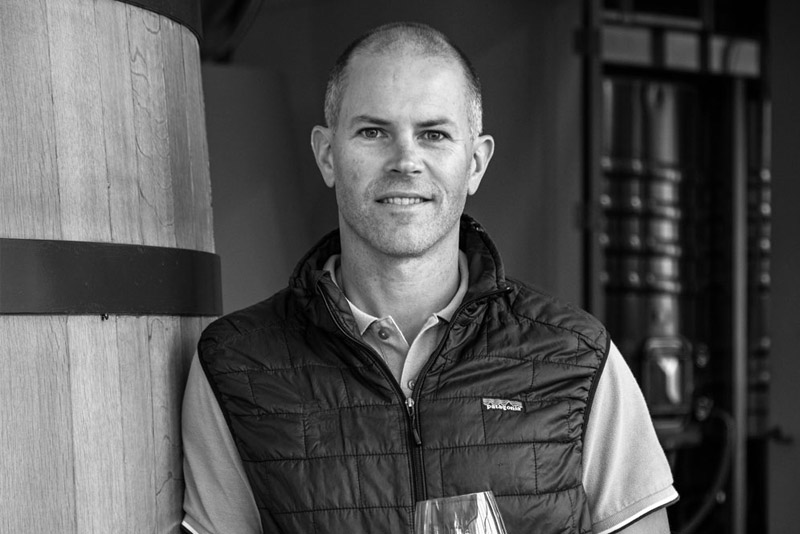 Braintree, MA native, winemaker Keith Emerson has more than 20 years of experience in fine wine production. He is one of the few winemakers who excels in crafting both Bordeaux and Burgundian varieties and produces wines from Napa, Sonoma, Oregon and Santa Cruz. Read more

Keith Emerson joined Vineyard 36 as Director of Winemaking in 2017 charged with managing and directing the production of our wine portfolio.

We are humbled to have Keith on the Vineyard 36 team.